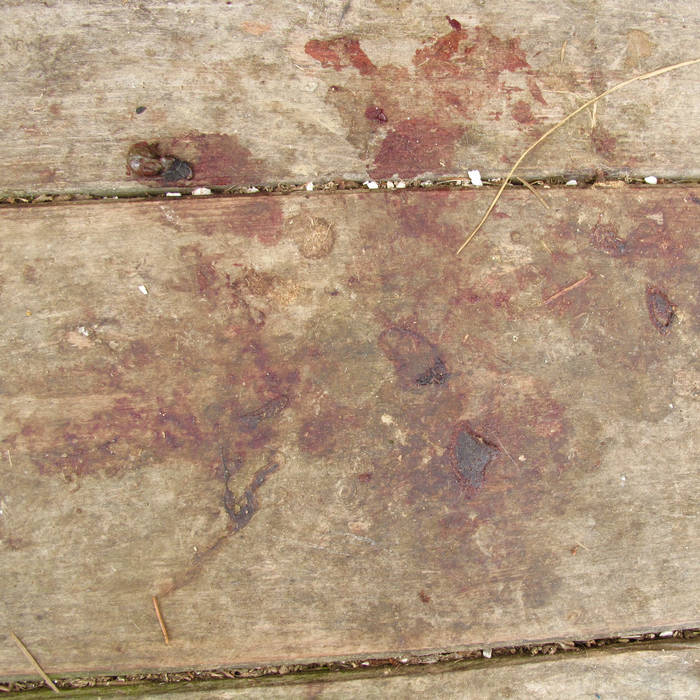 The idea was to gather the extended family of EHC collaborators between Boston and Montreal to record a day's worth of instrumental experimentation and improvisation, followed by a day of mixing. Three albums of material came of it, which were distributed personally as gifts by DMC in handmade brown paper lunch bag CDR packages.

Some pieces were freeform, some were pre-existing riffs or short compositions expanded upon by the group, and some were led by one person who established a sound for others to join (referred to informally as "show & tell")

These recordings would not have been possible without the generous support of all involved, donating their time and creative resources. It was a grand party, at long last to see the light of wider distribution.

Bryce Goggin (recording engineer, assisted by Todd Vos.
also: church steeple bell machine, programmed for the key of G - 9 rectory lane.
and he tossed some bells into the piano while it was being played)

With over 30 contributors through the years, I had a vision to invite musicians that I trusted to explore improvisation in a loose collective. Since 1996, the core trio of EHC has been DMC's viola, loops, howling feedback & obsession w/ effects pedals, the heavy floral foundation of Jonah Sacks' cello, & the structure & deconstruction of Chris Brokaw's guitar. ... more

Bandcamp Daily  your guide to the world of Bandcamp

cktrl talks about heartbreak and his new record 'Robyn'